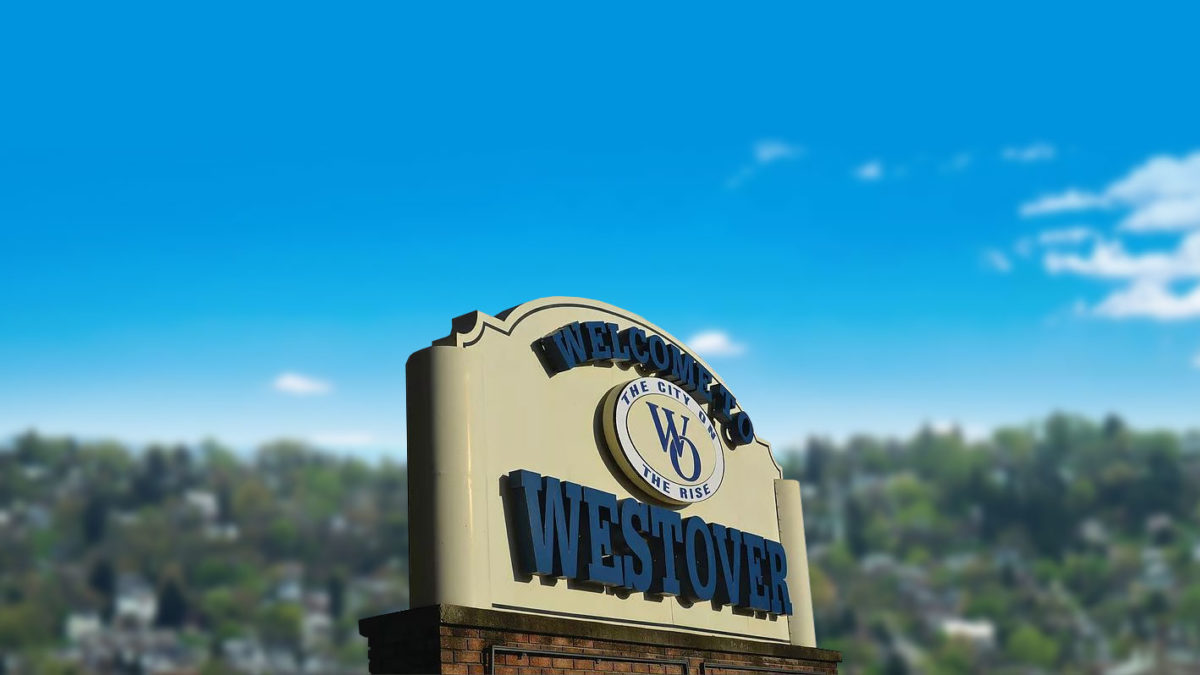 WestRidge is pleased to announce that it is has recently completed voluntary annexation with the City of Westover.  At its March 4 City Council meeting, Westover officially announced these intentions and had its first reading of the Voluntary Annexation Agreement, a milestone marking months of planning and study by both entities to ensure that the annexation would be mutually beneficial.

Similar to the voluntary annexation of University Town Centre by the Town of Granville, Westover will reap many benefits from the annexation, including increased B&O and other taxes generated from retail sales which are guaranteed to be net positive to the city, as well as increased employment for its citizens.

“This annexation represents the strong partnership that has developed between the City of Westover and WestRidge,” said Mayor Dave Johnson.  “It’s really a win-win for everyone involved, and we are looking forward to many exciting announcements ahead.”

The City of Westover has demonstrated a very progressive attitude toward creating an environment at WestRidge that continues to make the location attractive to retailers and other employers.   As a result, WestRidge agreed for a significant portion of the development project to be voluntarily annexed into City limits.  Future portions of WestRidge are also in discussion to be voluntarily annexed as development plans solidify.

WestRidge is a community development asset, offering a location for attracting new jobs and investment to the City of Westover, the region and the state. It is a private-public partnership created among the many stakeholders – West Ridge, Inc., the Monongalia County Commission, the City of Westover, the West Virginia Department of Commerce and the West Virginia Division of Highways – and that partnership will continue to be the fundamental key to WestRidge’s long-term growth and success.